Revolutionary. Political prisoner.  World leader. Elder statesman. Symbol of the struggle against oppression. Nelson Mandela was all of these things and more.

Nelson Mandela: The Official Exhibition is the major new global exhibition that explores the life of the world’s most famous freedom fighter and political leader. His epic story is told in a series of experiential galleries from his rural childhood home through years of turbulent struggle against the apartheid regime, to his eventual vindication and final years as South Africa’s first democratically elected.  His journey to becoming the ‘Father of South Africa’, and a globally loved and respected figure is explored in new, personal and revealing ways. With exclusive stories from Madiba himself, his family and those that knew him best, visitors will see Nelson Mandela in a new light.

A century on from his birth, what does ‘Nelson Mandela’ mean today, in a world where inequality and injustice are still rife? Nelson Mandela: The Official Exhibition asks these difficult questions and examines his legacy. Mandela’s values and commitment to making the world a better place are just as vital now as they were during his lifetime. This is a story we can all learn from and be inspired by.

Think for a minute

Nelson Mandela’s life story and the history of apartheid involve sensitive themes, issues, and events. These include oppression, racism on a nationally institutionalized scale, brutality, and human suffering.

The exhibition is full of fascinating objects, images, and documents, many of them personal to Nelson Mandela and never before seen outside of South Africa. We have highlighted just a handful of these you simply should not miss!

An introductory multimedia presentation offers an overview of Madiba’s life and times, serving as a preview of the exhibition. It sets the tone by reminding visitors of the evils of the apartheid government and then quickly walks through Nelson Mandela’s accomplishments from a freedom fighter to president and humanitarian.

“Education is the most powerful weapon which you can use to change the world.” – Nelson Mandela 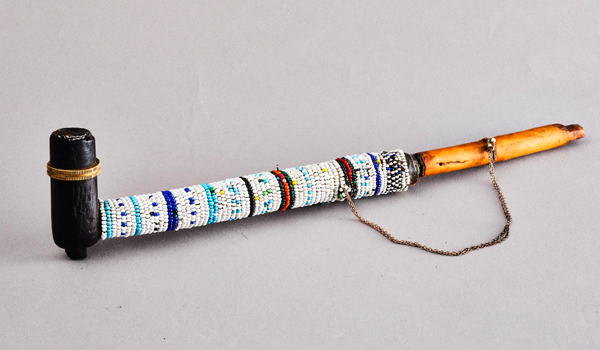 Learn about the people and places – Mvezo, Qunu and Mqhekezweni – that shaped Madiba as a child and a young man, and the roles these places played in defining his personality, philosophy and style of leadership.

Jacket Nelson Mandela and his cousin Justice shared while attending school at Fort Hare. On loan from Chief Zenomatho and the town of Mqhekezweni 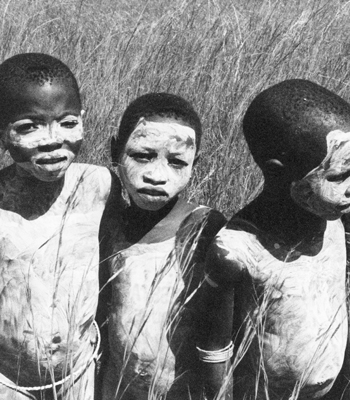 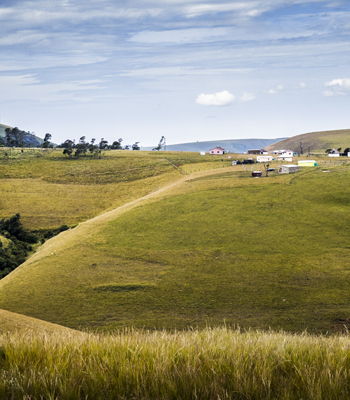 “No one is born hating another person because of the colour of his skin, or his background, or his religion. People must learn to hate, and if they can learn to hate, they can be taught to love, for love comes more naturally to the human heart than its opposite.” – Nelson Mandela

The making of Mandela – see Nelson Mandela’s transformation as lawyer and activist, a rising star in the ANC and a thorn in the side of the nationalist government. Also learn of the heavy cost of his defiance: the loss of family and liberty that would profoundly affect him for the rest of his life. Nelson Mandela made a defining life choice – to do what he believed was right, no matter what the consequences, even at the risk of sacrificing his own life. 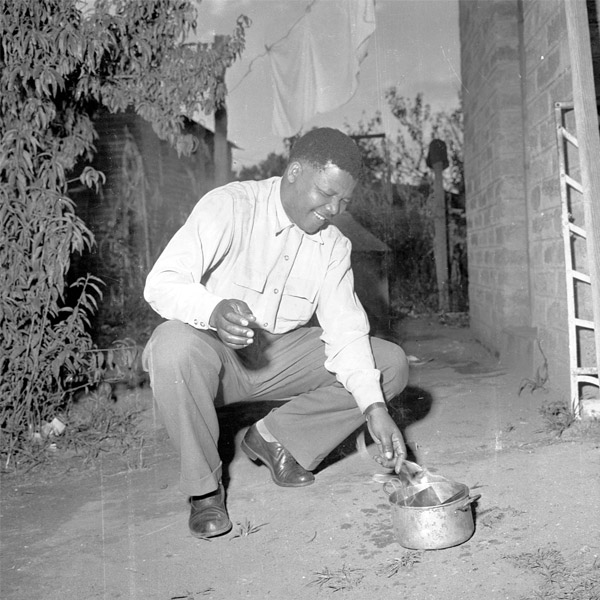 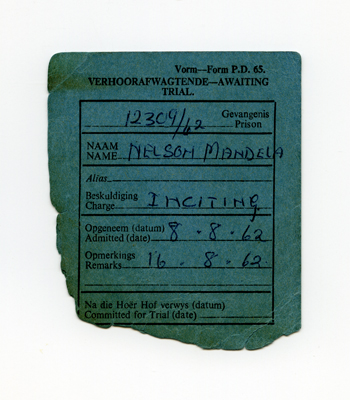 Typical signage from the Apartheid era in South Africa. Getty

“Only through hardship, sacrifice and militant action can freedom be won. The struggle is my life. I will continue fighting for freedom until the end of my days.” – Nelson Mandela 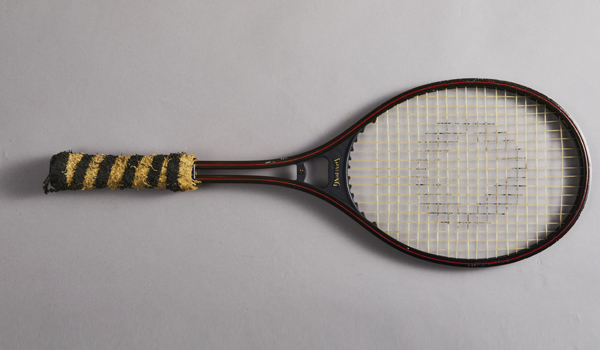 For many years a life in prison without hope of reprieve seemed to be Nelson Mandela’s fate. Explore how his personality and determination helped to shape and steer a particular culture on Robben Island. See how his determination and intellect set him apart, not just as one of the leaders of an outlawed freedom fighting movement, but as a man determined to show respect and kindness to all, and in doing so, encouraging others to engage and change. 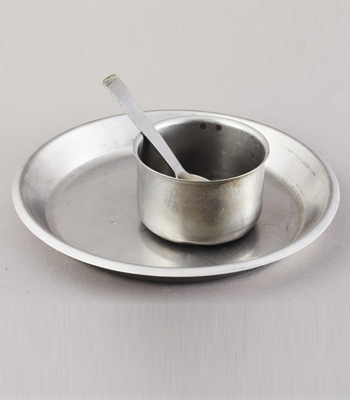 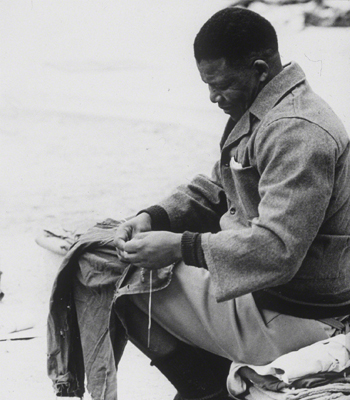 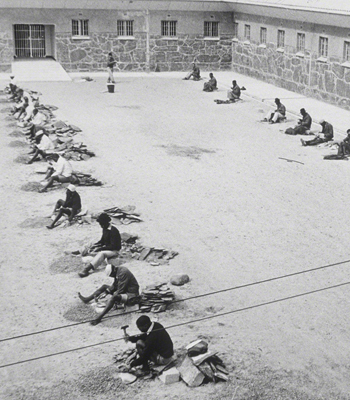 “The challenge for every prisoner, particularly every political prisoner is how to survive prison intact, how to emerge from prison undiminished, how to conserve and even replenish one’s beliefs.” – Nelson Mandela

Nelson Mandela may have appeared to be a free man the day he walked out of Victor Verster prison, but it was not his destiny to lead a quiet, normal life. What happened next was extraordinary. Realise just how close to the edge of total civil war South Africa was before the landmark ’94 election. As South Africa’s newly enfranchised population went to the polling stations, did anyone really know what freedom looked like? Did anyone have any real idea about what would happen next? 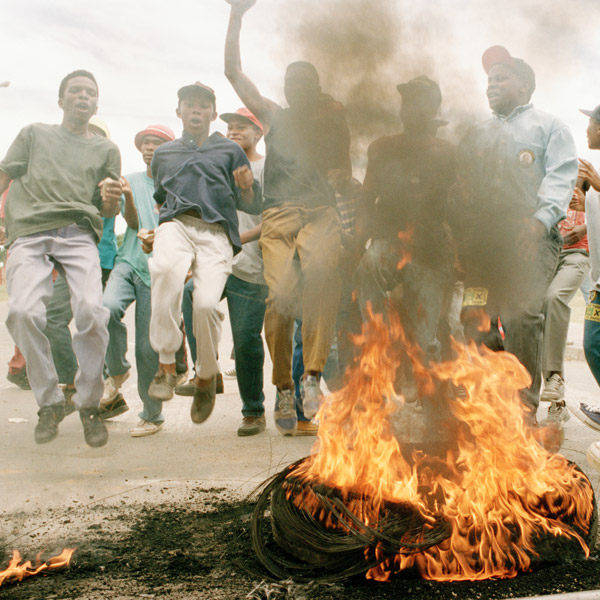 Tension and violence dominated the years between Nelson Mandela’s release from jail and the first democratic elections. Getty 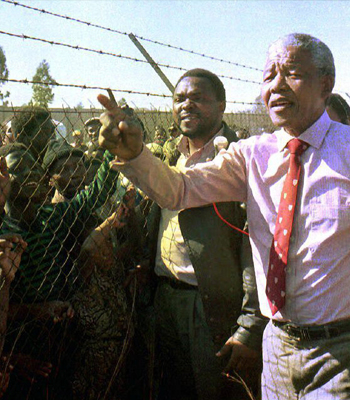 “Our march to freedom is irreversible. We must not allow fear to stand in our way. Universal suffrage on a common voters’ role in a united democratic and non-racial South Africa is the only way to peace and racial harmony.” – Nelson Mandela 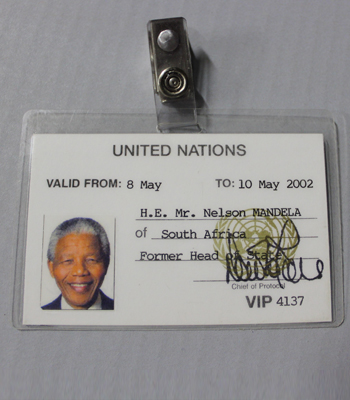 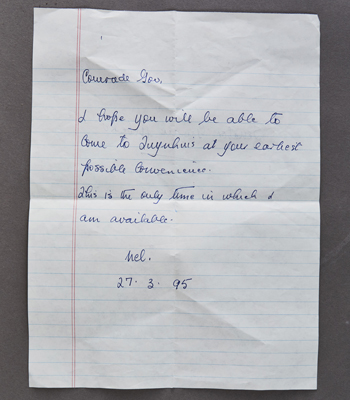 Re-examine Nelson Mandela’s presidency and the following retirement years – when he was anything but ‘retired’. This extraordinary chapter in his life is characterised by huge energy, the endless movement of international travel and his dedication and determination to fulfill his life’s mission. A mission he pursued even into his 90s, before age finally caught up with him.

Most of all, in this section witness Nelson Mandela’s remarkable capacity for forgiveness, to see the best in people while accepting their flaws.

“As long as poverty, injustice and gross inequality exist in our world, none of us can truly rest.” – Nelson Mandela

Gallery 7: The Meaning of Mandela

Conclude your journey through the exhibition with a reflective and emotionally resonant experience.

Nelson Mandela sends you off in his own words and inspires to you carry on with his work.

Remembering Mandela – a filmed series of remarkable personal accounts from people whose lives have been changed by Nelson Mandela. A mix of famous people and citizens.

“What counts in life is not the mere fact that we have lived. It is what difference we have made to the lives of others that will determine the significance of the life we lead.” – Nelson Mandela