Nelson Mandela was all of these things and more.

Lawyer. Revolutionary. Political prisoner. World leader. Elder statesman. Human rights icon. Global advocate for change. Nelson Mandela has been all these things to people across the world. Now, a unique opportunity to learn more about this venerated statesman is provided in Mandela: The Official Exhibition, currently open at The George H.W. Bush Presidential Library & Museum.

Mandela: The Official Exhibition, produced by Round Room Live in partnership with The Royal House of Mandela (RHoM) and RHoM Investments, is the major new global exhibition that examines the legacy of the world’s most famous freedom fighter using personal belongings and objects never previously seen outside of South Africa. These artifacts combine with unique insights from family, friends, and others to reveal the deeper stories behind the headlines.

A series of experiential galleries will take you on Nelson Mandela’s journey to becoming the ‘Father of South Africa’, and a globally loved and respected figure. His epic story of heroic struggle, forgiveness and compassion is explored in new, personal and revealing ways.

With wisdom from the man himself, plus exclusive insights from his family and those that knew him best, visitors will see Nelson Mandela in a new light. A century since his birth and five years since his passing, what does ‘Nelson Mandela’ mean today, in a world where inequality and injustice are still rife? Nelson Mandela: The Official Exhibition asks these difficult questions and examines his legacy. Nelson Mandela’s values and unshakable belief in a better world are as vital now as they were during his lifetime. 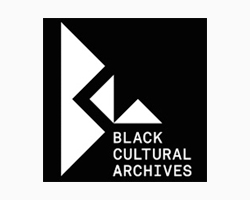 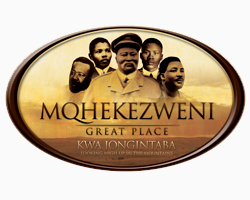 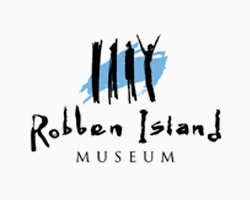 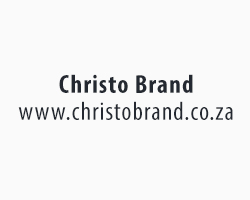 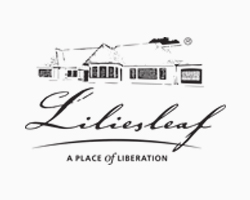 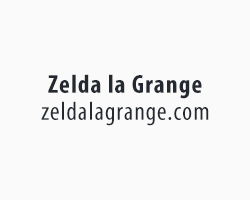 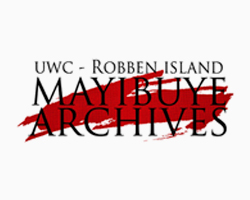 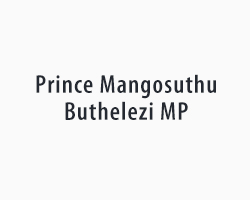 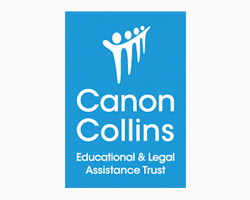 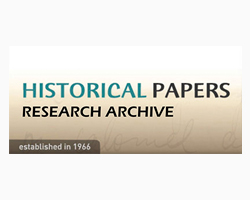 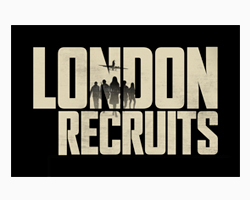 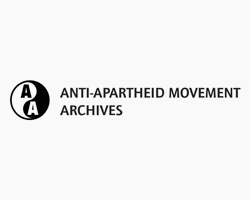 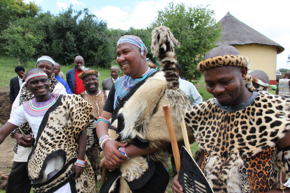 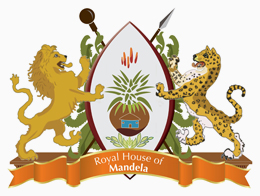 A portion of the exhibition proceeds will go to the Royal House of Mandela to support economic development programs in the Eastern Cape of South Africa.